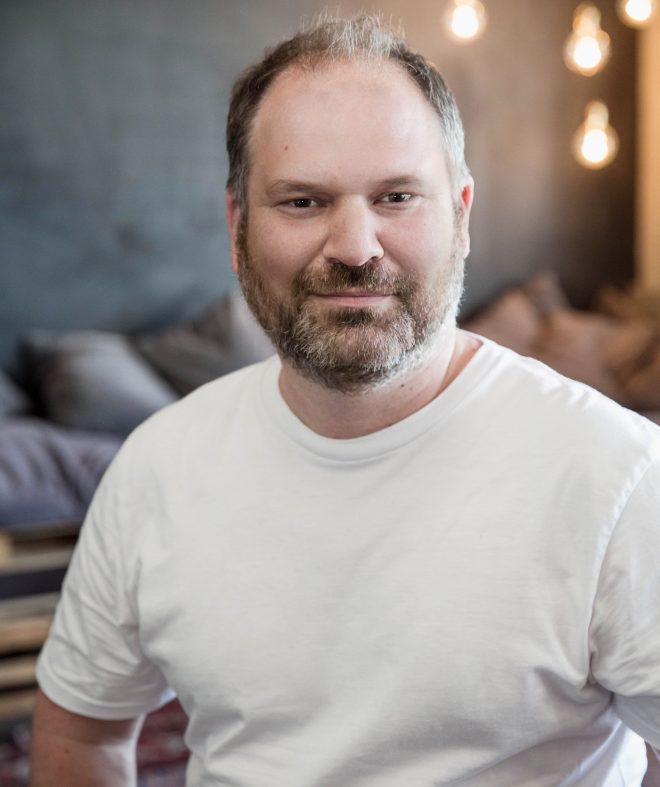 We are happy to announce Jörg Rheinboldt as a speaker at START Call 2019. He'll talk about "Startup Growth Map".

Jörg Rheinboldt is Managing Director at APX Axel Springer Porsche. He co-founded alando.de AG in 1999, which he and his co-founders sold to eBay Inc. after 6 months. Jörg then worked as Managing Director Germany at eBay for five years (until 2004). He also co-founded betterplace.org (2008), and his journey as an investor started by co-founding M10 Partners in 2005. 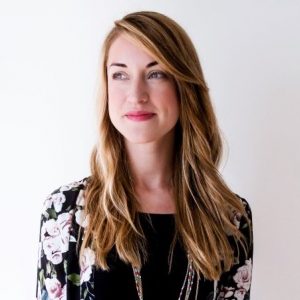 "Powering the emergence of female entrepreneurs"

Although women are highly skilled, only one in seven startups is founded by a woman, with female-run startups making over 40% more profit on average (Female Founders Monitor, 2019). In order to raise the female founders quota, we need to create the right environment where female entrepreneurs can thrive.

In this talk, Maxi Knust will share the biggest challenges, fears and learnings of female founders and how to create better conditions for young aspiring entrepreneurs to help them unleash their true potential. 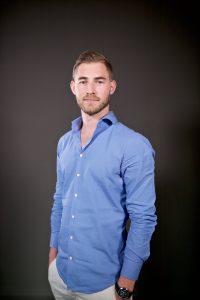 "Bringing innovation in banking from Europe to the world"

Technology is transforming industries and consumers have lost trust in banks - banking has never been riper for change around the globe.

Alexander Weber, Chief Growth Officer at N26 talks about why it is time to return banking to its initial principles while tailoring it to the needs of today's society. 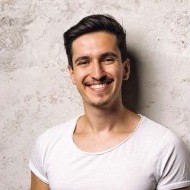 "Is entrepreneurship learnable? Lessons from the world’s most successful founders."

Daniel leads Kairos Society Europe and founded the world’s most impactful Summit in terms of non-profit initiatives launched. He has been named Top Talent Under 25 in Germany, Austria and Switzerland and shared his perspectives on AI at TED in Boston.

Daniel shares his lessons of working with Kairos entrepreneurs during the past years, many of which have founded unicorn companies to date. He believes that business and entrepreneurship education is fundamentally flawed, being based on archaic concepts that were developed 2000 years ago and were since then barely updated. Entrepreneurship is learnable, but only if we are open to new ways of thinking. Daniel shares how. Daniel has founded three ventures to date and initiated and oversees the launch of a 100MM blockchain-driven real-estate fund. 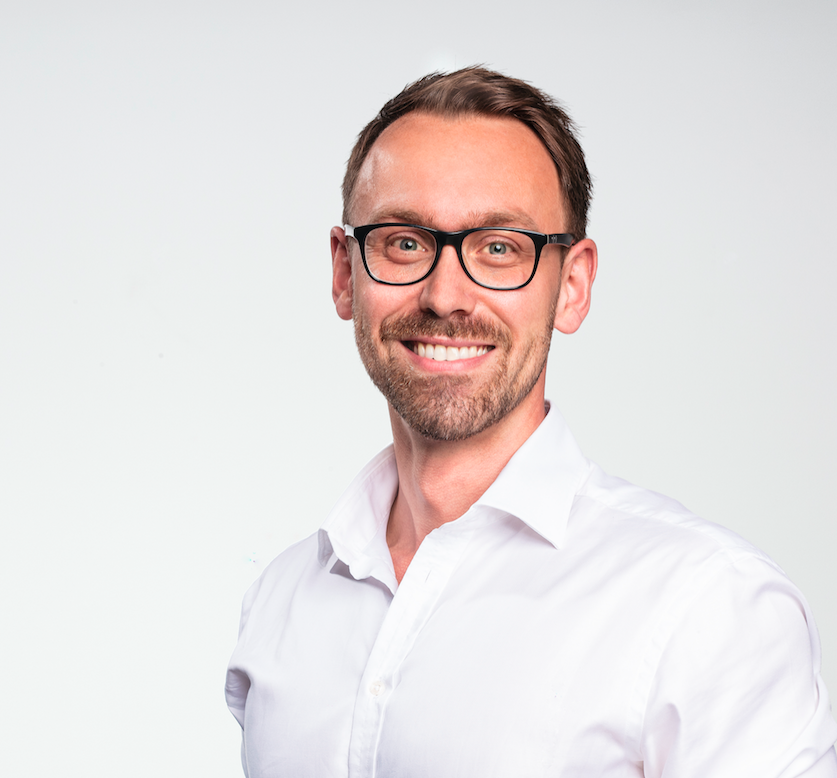 "How platform-based business models are revolutionizing industries - even logistics!"

Founder of the Global Leadership School

Gerald Huesch has been training and guiding managers of the upper and middle management of multi-national enterprises worldwide for 22 years. He coached and consulted over 15.000 managers. His ultimate aim is to UPLIFT OTHERS. 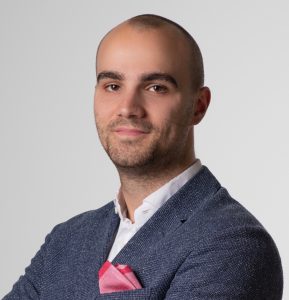 "Did you know...? An interactive intro to the startup scene"

Constantin Schmutzler is the founder of Berlin Startup School, which is helping entrepreneurs to build up their business – no matter how big or small their ideas are.

If you are into quizzes, don't miss his interactive intro to the German startup scene. You think you already know everything about it? It's your time to show off! 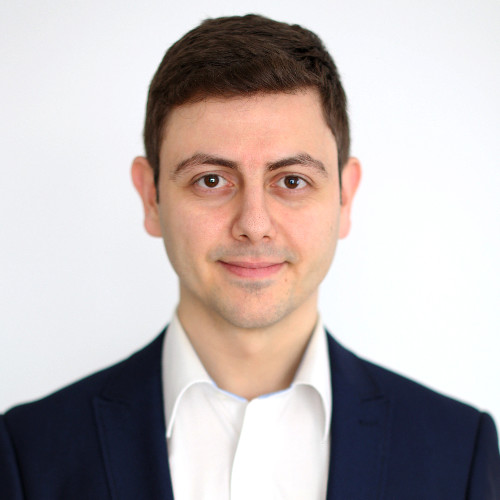 Even before Google’s news we’ve all heard about the “quantum world”. But what's actually going on there? And what the quark can it teach us about entrepreneurship? Spoiler alert: the first rule of quantum physics is: it's okay to be weird.

Wachtang is a tech entrepreneur, actor, startup coach and scientist at heart who likes to challenge perspectives – and encourages others to do the same. 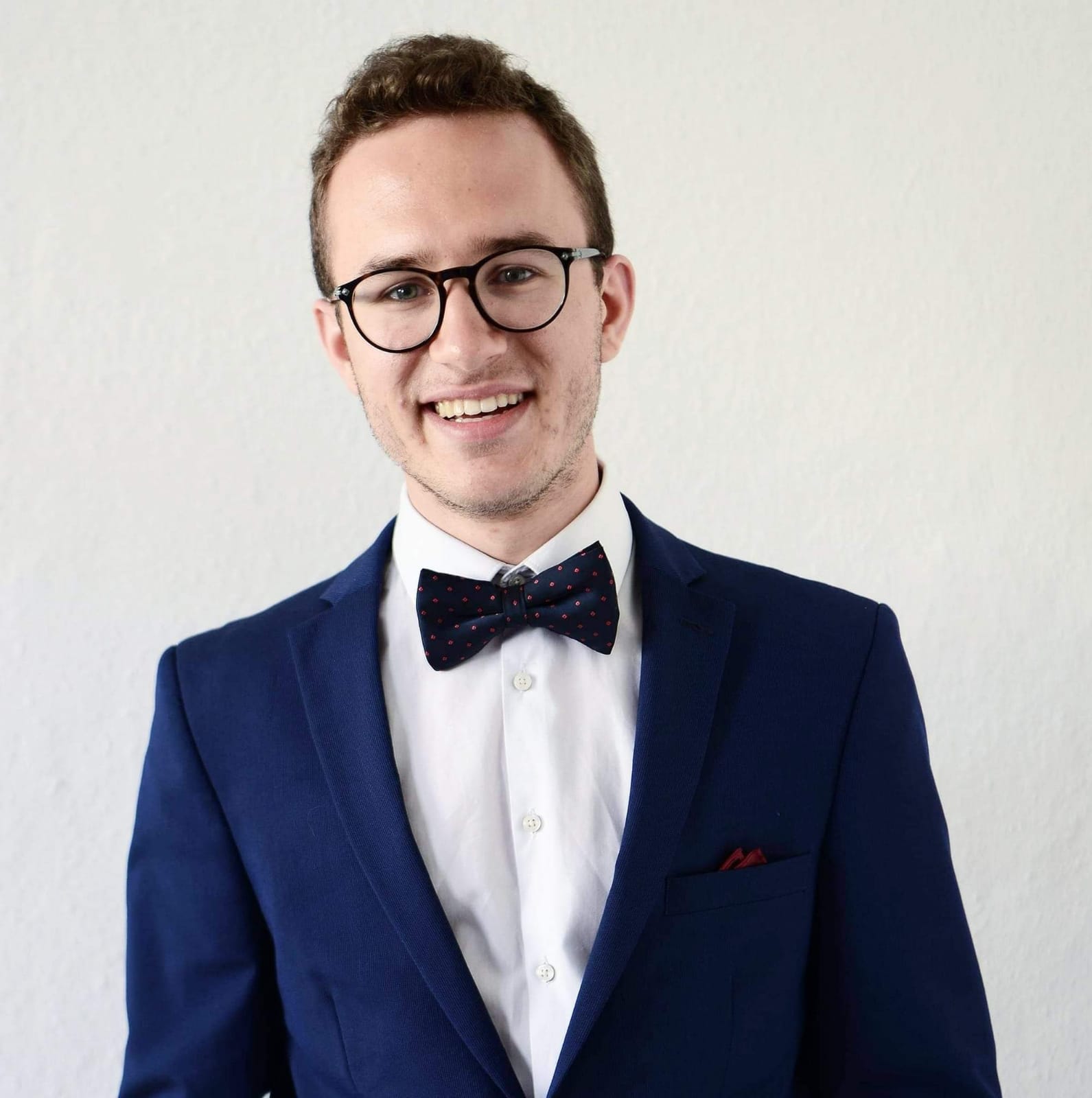 "What can magic teach us about entrepreneurship?"

Philipp is a TEDx speaker and magician with over 15 years of experience, an award-winning public and a student of political sciences who loves to connect with others and always brings a fresh perspective to his talks. 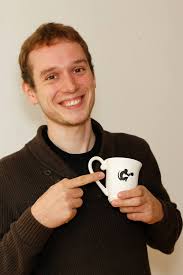 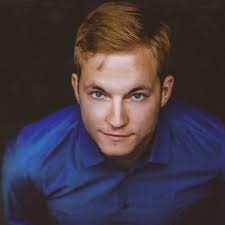 How to become successful as a Social Startup 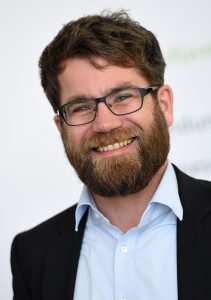 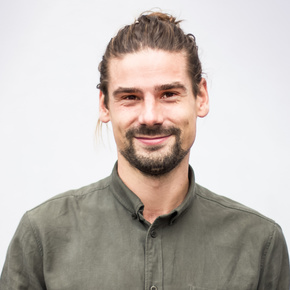